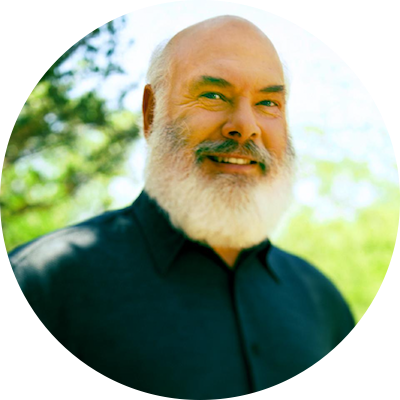 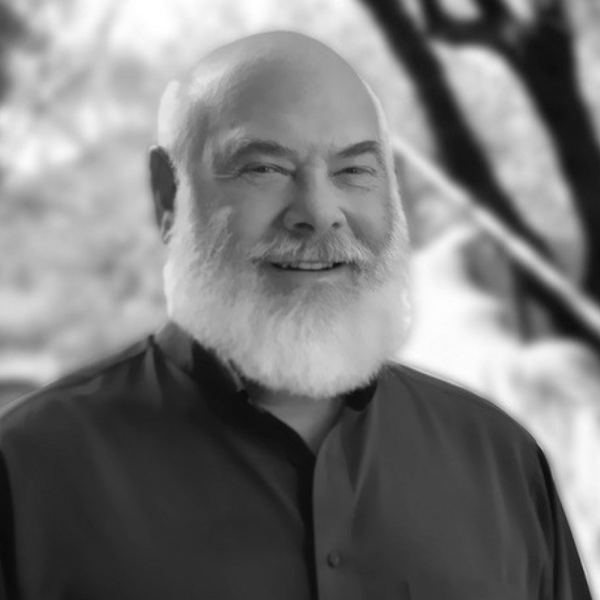 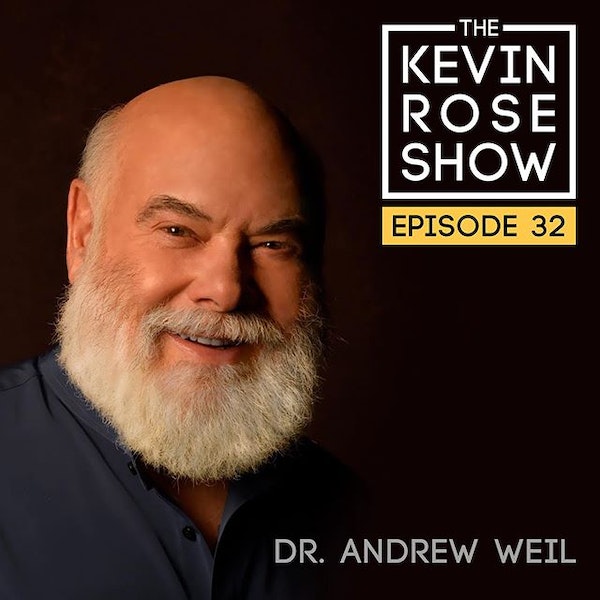 In this podcast, we cover healthy fats, medicinal mushrooms, microdosing, omega-3's, and other great longevity and health tips. Dr. Weil appeared on the cover of Time magazine in 1997 and again in 2005, and Time named him one of the 25 most influential Americans in 1997 and one of the 100 most influential people in the world in 2005. He as been a frequent guest on Larry King Live on CNN, Oprah, and the Today Show. Use coupon code: KROSE15 for 15% off everything on matcha.com.